You are here: Home / Archives for gifts 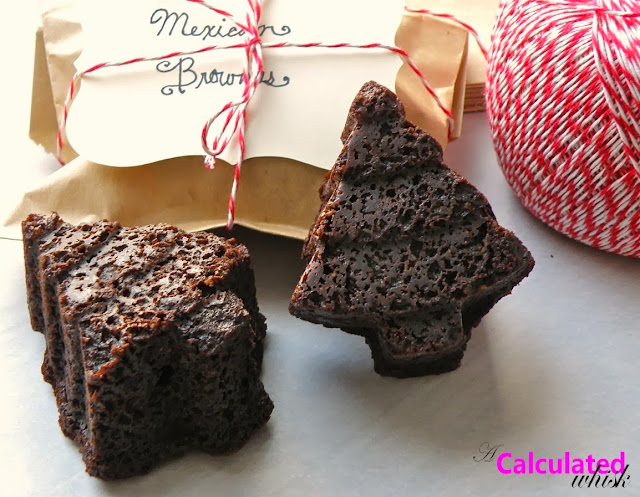 These brownies are SO good!  Rich and fudgy in the middle and irresistibly crunchy around the edges–I can’t stop thinking about them.  Their flavor is enhanced by a dose of a cinnamon and a hint of cayenne pepper, but you can totally leave those out if you want a more classic brownie.

I made a big pan of these (doubled the below recipe) for the first meeting of my school’s Spanish Club, and they were a huge hit!  The meeting was at ten am, but nobody complained about being served brownies for breakfast.  I made them again day before yesterday in these Christmas molds

, and I was going to give them as gifts . . . but we ate them all.  Restraint is futile when faced with Mexican brownies, especially if they are shaped like Christmas trees.

These brownies don’t taste gluten-free to me at all!  The original recipe called for a relatively small amount of flour, so I knew it would be a great candidate for using my paleo flour blend.  If you don’t have the flour blend on hand, I’ve also provided measurements for each individual type of flour.  The ratio is slightly different from that of the flour blend for ease of measurement, but I have made the brownies both ways and did not notice a difference in taste or texture.

If you’re looking for a last-minute edible gift, why not whip up a batch of these Mexican brownies?  Just make sure to give them away quickly before you break down and eat them all.  Or, go ahead and make them for yourself for breakfast!  ¡Feliz navidad a todos!

END_OF_DOCUMENT_TOKEN_TO_BE_REPLACED 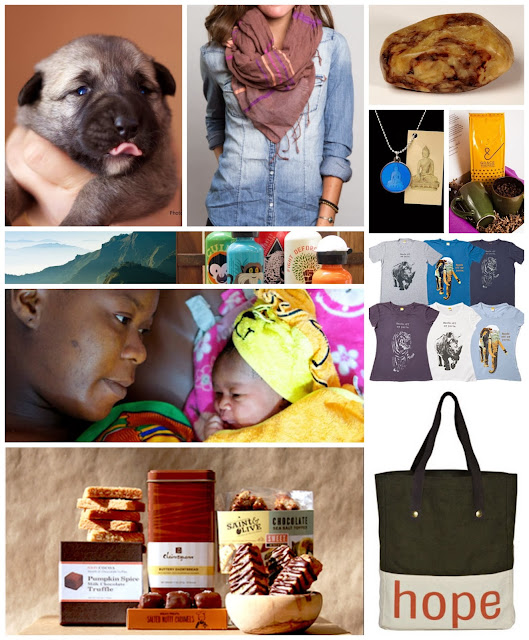 I had so much fun putting together this list of ten great gift ideas that support amazing causes around the world.  Spoiler alert: if you’re on my Christmas list, you’re probably getting one of these (hi, Mom)! 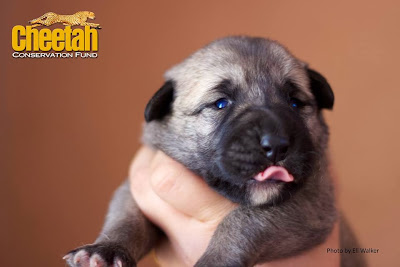 Ever since my first graders voted last year to name our class the cheetahs, I’ve been keeping up with conservation efforts to save the marvelous cats.  You can help cheetahs by sponsoring a livestock guarding dog in the name of someone on your list.  The Cheetah Conservation Fund‘s unique project raises and trains Anatolian shepherds to protect local farmers’ herds, thus reducing the number of cheetahs that are killed by farmers to save their livestock.  Donations start at $10, and you can download a personalized sponsorship certificate and a picture of one of the dogs.

END_OF_DOCUMENT_TOKEN_TO_BE_REPLACED 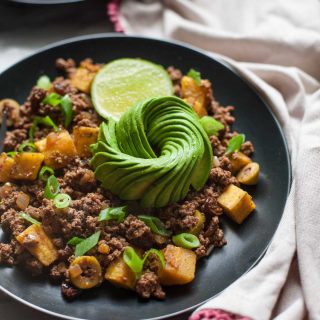 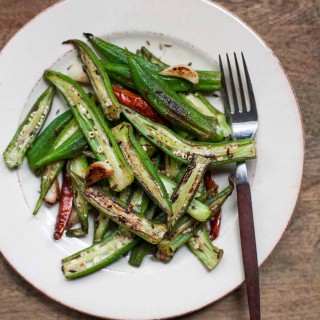 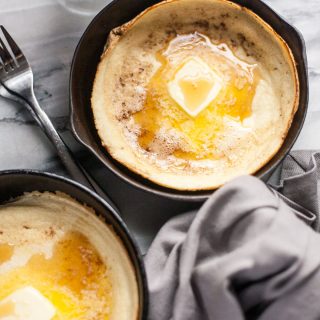